Unemployment Figures and The Economy

This paper presents a position on the latest unemployment figures released by the National Bureau of Statistics. The new statistics put the unemployment rate for Nigeria at 33.28% for Q4 2020, an all-time high, and according to the NBS the third highest level in the world. 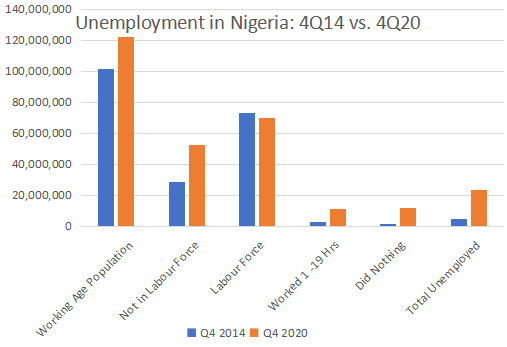 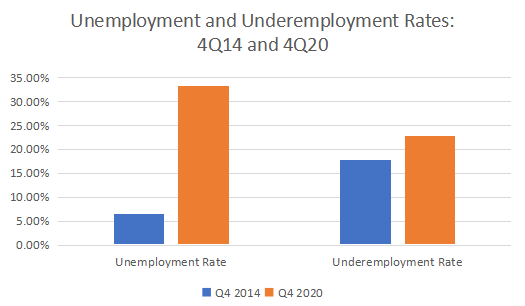 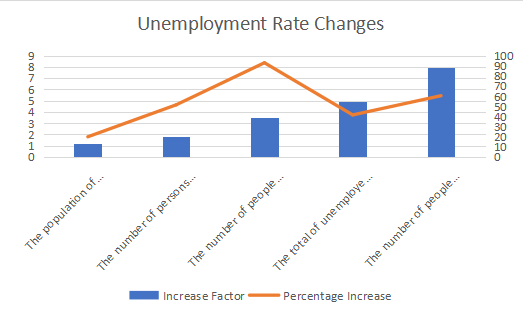 During the same period, labour force decreased by a factor of 1.046. Invariably, as with most economies, the COVID-19 lockdown hit the economy hard, so if we examine the figures for Q1 2020, the following changes were observed. 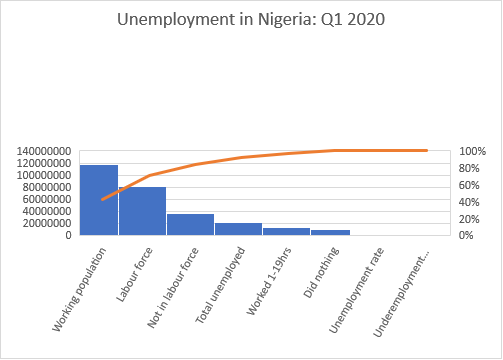 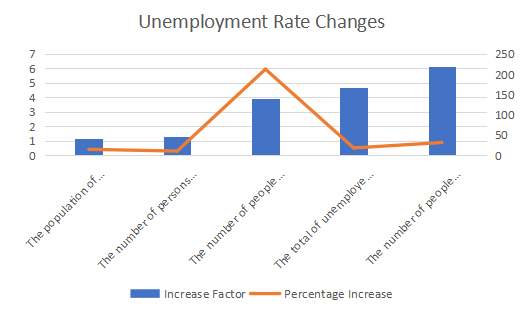 This dramatic change points to the impact of two recessions While this appears plausible, empirical evidence in academic literature that investigates the linkage between GDP growth and decreases in unemployment in Nigeria, which relies on longer time series, reveals the connection to be anything but clear. Moreover, a comparison of the number of full-time employees shows that the first recession that occurred in 2016 with a negative economic growth of 1.62 percent, had a negligible impact on this variable, which increased by 3.54%. Recession impacts directly by lowering actual and growth rate of employment. However, this does not seem to have been pronounced. The second recession that occurred in 2020 led to a contraction of 3.62 percent in economic growth. This led to a drop in the variable between Q3 2018 and Q1 2020 of 40.44%. 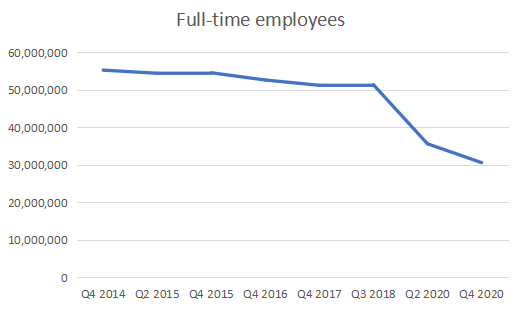 Put differently, in the five-year period since the current administration assumed office in May 2015 and end of second quarter Q2 2020, 18,790,749 full-time jobs have been lost. This is equivalent to 10% of the population. If we assume that half the population are not of an employable age, then the figure translates into 20%. This means one in every five people in jobs have lost their full-time jobs.

Based on NBS statistics, the rise in unemployment has impacted women more severely. Depending on the base level taken, the difference is at least 3.4%. More detailed statistics, specifically by state, would be necessary to conjecture why women are more affected as the specific cohorts in question could then be identified. We can only assume that the difference is not attributable to differences in literacy/education levels, which exist, as the subdivision of unemployment rates by level/standard of education does not indicate statistically significant variations other than at the very top end of the scale – those with doctorates. The numbers on education level as published are not particularly meaningful and therefore need substantial improvement if mitigating policymaking is to be fine-tuned to account for gender and education differences. 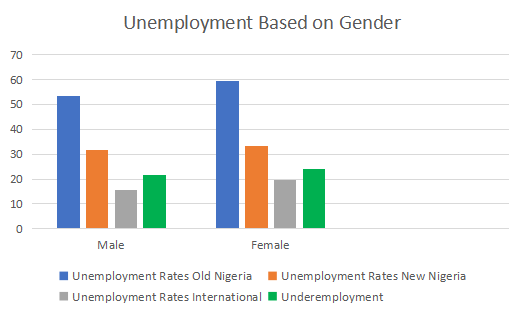 Figure 8: Unemployment Based on Education 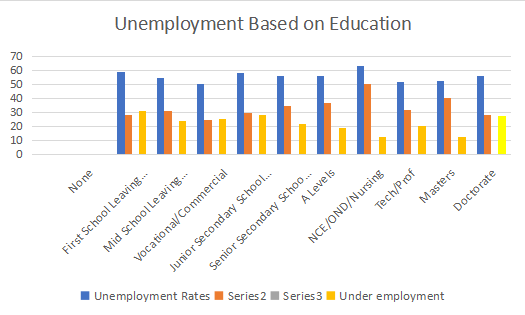 As mentioned above, the figures released show a pronounced difference between urban and rural unemployment rates of over 14% if we rely on the “Old Nigeria” figures, meaning those including short-time employment. (Why NBS introduced so misleading a term as “Old Nigeria” is anyone’s guess, but the differentiation seems as good as useless.) The figures are more closely aligned if such temporary employment is eliminated from the equation, something that can presumably be attributed to the fact that much rural employment is seasonal or ’helping out’ rather than full-time. However, it is not clear to what extent the figures for primarily rural areas are accurate. This can be seen from a glance at the unemployment rates in four states with strongly agrarian economies: Benue, Kebbi, Kwara, Sokoto and Zamfara. After Osun, these states all have the lowest unemployment rates. In the case of Kwara and Sokoto, unemployment and underemployment rates are not vastly different, in the case of the other three states the figures for underemployment are in each instance over double that for the jobless. 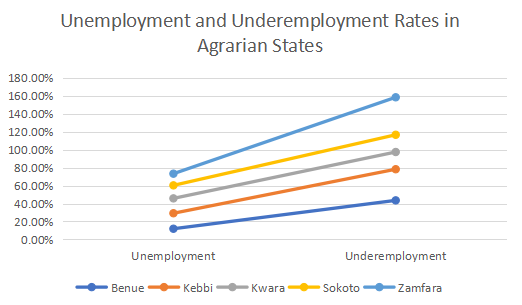 The sudden deterioration in figures to be seen across the board between Q2 2020 and Q4 2020 is attributable to COVID-19. However, since the data does not differentiate by sector, we do not know which sectors have been affected and therefore what remediation is needed or what the prospects are of the situation righting itself. In the absence of the necessary granularity in the statistics, policymakers have no hard and fast data on which to base proposals to redress the situation and rekindle economic activity. As we have seen is the case with regard to gender differences, in what is a crucial juncture in Nigeria’s economic fortunes, NBS is failing to provide the required data for evidence-based decision-making. One could conjecture that this partly accounts for the inefficacy of the measures implemented to date. Most importantly in the present context, the lack of information on unemployment levels amongst MSMEs is a theoretical flaw that means that the state of a key driver of economic growth is excluded from analysis.

Nigeria and COP 26 – the question facing us must surely be whether the emphasis in Nigeria should be on adapting to climate change,...

The Federal government is not working, in the sense that however much effort the respective cabinet members may put in, the results are not...

Most in Nigeria tend to agree that it is hotter today than it was 20 years ago. There also seems to be a consensus...